Abdl Pacifiers For A Diaper Girl! 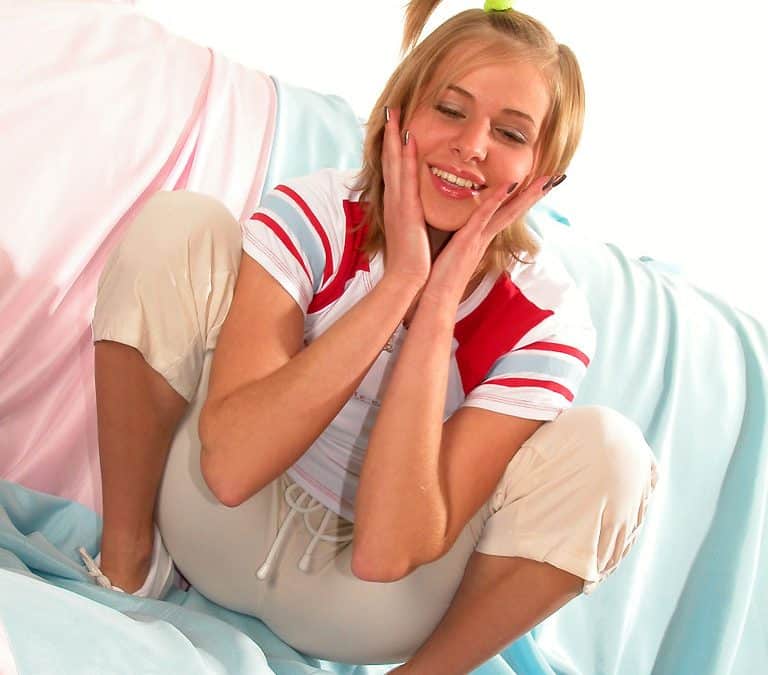 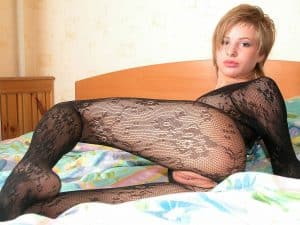 Adult diapers. Adult baby bottles. Adult sleepers. Adult pacifiers. Adult cribs. Adult high chairs. All things that you did not expect to be preceded by the word, “Adult”. Can you imagine a store that would sell all these things?  Robby couldn’t. So, when he heard the rumors and saw the ad, he had to check it out on his own. He has a good deal of skepticism as he entered the store. When asked by the sales lady what he was looking for, he realized he had never thought about the fact that he would have to discuss that with someone, and he blushed, mumbling about a need for diapers.  She smiled, and showed him a large display of all different types of diapers. This made him all the more uneasy, but she took it in stride and suggested several types for him to try. “Why don’t you take this one into the changing room right over there, and try it on,” she said, directing him. He had no gumption to stand up to her, so he took it. After he went into the cubicle, she grabbed a short sissy dress off the rack, and as an afterthought, just in case he DID grow a pair and try to resist her, she grabbed one of the hairbrushes out of another aisle, then made her way to the cubicle herself.  “Oh Robby dear, I think maybe you might need a little help with your diaper – and we need to try out a few other things you may need!” she called, as she opened the door! Call me for some Abdl Phone Sex

Or click HERE to chat with a Phone Sex Mommy! 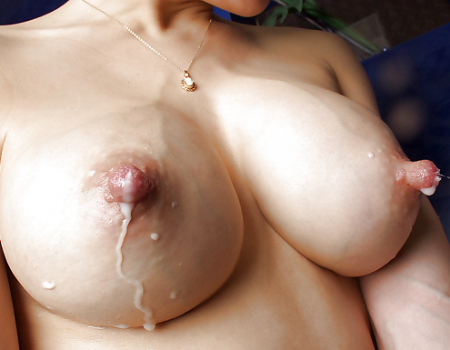 Mommy’s Milk In The Morning