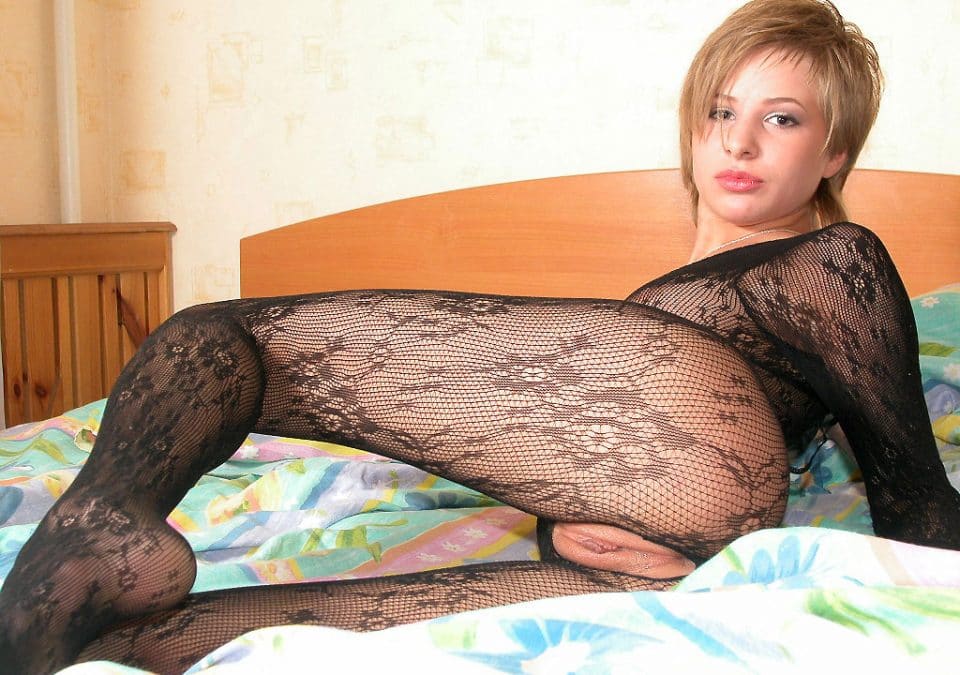 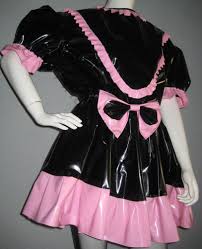 “It’s okay that you did,”  Mistress said, more quietly. “After all, these are YOUR panties.” She watched him blush all the way to the roots of his hair! “That’s right – you were getting in mine so much, I decided you will wear your own from now on!” She removed them from the package and held them out to him. “Put them on! NOW!” He practically squeaked when she yelled, but grabbed the Sissy’s  panties, and stepped into them, pulling them up his legs and into place. He had a fair bit of trouble when he got to his member, which was sticking out by now. She grabbed it, pulling the satin panties across it and making him gasp, as she giggled. Then she opened the closet. “Now, what would be the fun of wearing panties like that if there wasn’t a chance of them being seen?” she asked rhetorically, drawing out a short but massive confection of frills and ruffles. Call me for some Domination Phone Sex!

Or click HERE to chat with a Phone Sex mommy