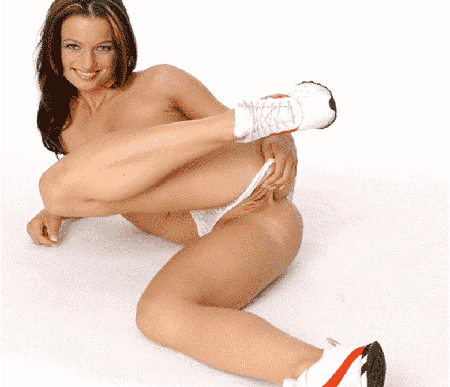 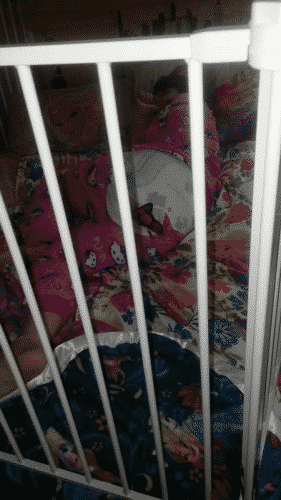 Zac freely admitted – it WAS a little odd for a boy to like “Frozen” this much. But he was totally in love with it! He was as much a fan of it as any Star Wars fan was into those movies. So, when he saw the Frozen sheet set …. he bought it for his bed. His room mate was not pleased. “What the hell is that?” Tawny had asked, pointing at his bed. When he explained, she rolled her eyes. “Great – coed dorms, and I get stuck with a guy who’s more Sissy than my 6 year old little sister!” He blushed, and she went on “At least we have separate rooms. Jeez – you probably still wet the bed like an Adult baby !” He caught his breath a bit. She was just bullying, he realized. She didn’t know that he slept on a rubber sheet under the Frozen sheets because he really DID wet the bed sometimes.Unknown to Zac, Tawny DID notice his little gasp. Call me for some Abdl Phone Sex!

Or click HERE to chat with a Phone sex mommy!