The Training Of A Pissy Pants Abdl Boy Part 2 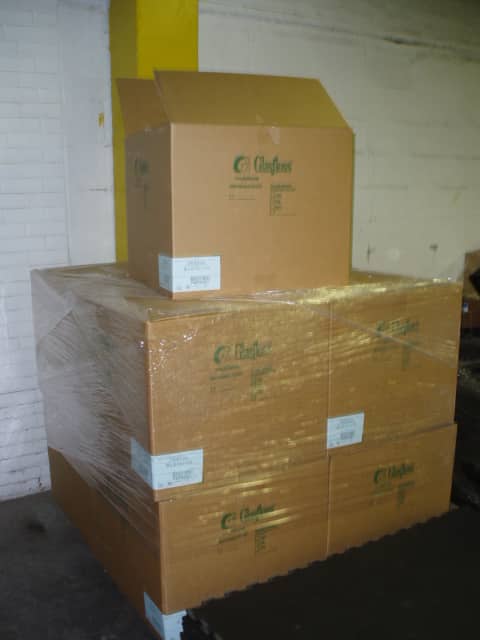 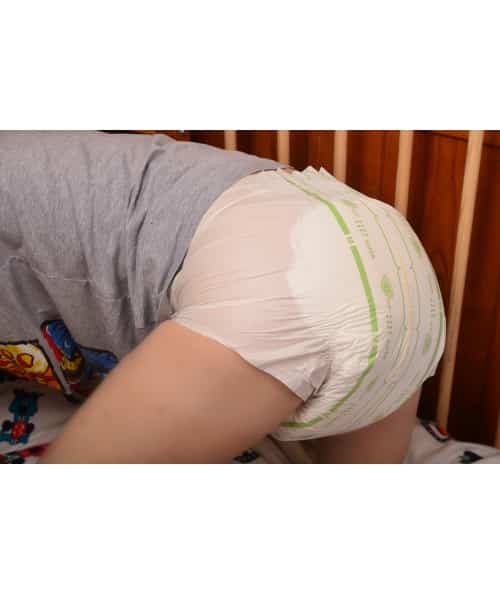 With his tender bottom still stinging and oh so tender, he reached for the nearest box. He pulled it towards him, tore the tape off and opened the flaps revealing several large bags of  Adult diapers. He turned to his wife excitedly “are you pregnant!?!”  When Mistress Janey finally stopped laughing she said “look at those diapers a little closer.” He did and suddenly it dawned on him that these were adult diapers. And she meant them for him! He started to protest when she backhanded him across the face knocking him off balance. He laid there on his back completely stunned. Finally she composed herself and said ” here are the rules:  from now on you will wear diapers every day and night. The ONLY time you will have the diaper off is changing or bathtime. You are not allowed to change yourself nor reach inside them for any reason. You may ask your coworkers if they can change you. (Several of them already know but I’m not going to tell you who they are). At home, you will notify me promptly if you need a diaper change.  Do you understand the rules?” He laid there speechless for a moment then said “how long is this going to go on for?” “To be honest ” she said, ” I don’t see this ending or at least anytime soon.” With that, Janey pulled out one of the humongous diapers, opened it up and ordered him to lift his bottom. He did as he was told thinking to himself that she just needs to get this out of her system. She’s just upset.. Right? With his butt now resting on the cool soft diaper, she said “I do love you, otherwise I would have just left.” And started giving him a little hand job. Right when he was climaxing she stuck a finger in his bottom which rocketed him over the edge. She cleaned up his sticky mess, powdered him and taped up his first of many many diapers.   Janey then told him “you’ve had quite the morning, why don’t you lay down for a nap and when you wake up I’ll be there to change you then we can go out for lunch.” Thinking for a second, he thought it was a good idea and got up and waddled to the bedroom taking notice of the new bulk between his legs and the noise the diaper made. When he awoke an hour later, he felt an enormous pressure welling up inside him and before he could even react, his bottom let go and he filled his diaper. Feeling it smear across his bottom he then realized he was now peeing in his already messy diaper. It was just then that he realized she had given him a suppository during the hand job! And that’s when Janey walked in. Call me for some Abdl Phone Sex