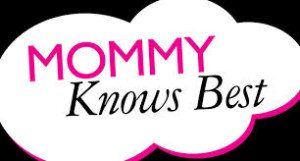 I found my sissy son sucking on his Christmas present, some new legos. The colorful blocks are meant to be played with and he knows that, but they don’t belong in his mouth! I yanked the lego away from my sissy boy and asked him what he was doing. He said that he just felt like sucking so he decided his legos were good enough. I told him that if he would like to suck on something he’d just have to suck on mommy’s breast, and he said fine. I went to the rocking chair in his nursery and pulled him into my lap before pulling off my shirt. I brought his head up and lead his lips to my nipple so that he could start to suckle. He’d been on solid food for a while now, but my little baby just loved to suckle. After he was all done we agreed that he wouldn’t put his toys in his mouth anymore and that he would always tell Mommy if he wanted to suckle.