After I posted this Rach asked me what is was. I wanted to say it is just a mush of a thought that I had early this morning.

“But Mommy, I am a big boy” he cried as the puddle under his wet briefs grew. Again he had slept through the night without waking to potty. A grown man of twenty-seven that just recently started having bed accidents again. When they first started I told him I wasn’t cleaning it up, as I wasn’t his mother.

One night after a few drinks he revealed that he had had his heart set on just that. It was an idea, a fantasy from back when he was in puberty. He craved forced diapering and

A strong mommy figure. As the years went by that image of mommy standing over his wet bed sheets and scolding him.

“But Mommy I am a big boy” he cried he cried as the puddle under his briefs grew.

Mommy shakes her head no and points to the layer of diapers in her hand. He knows that it is no use; he is under Mommy’s law. Slowly he walks into his nursery…

Making Love to Your Mommy 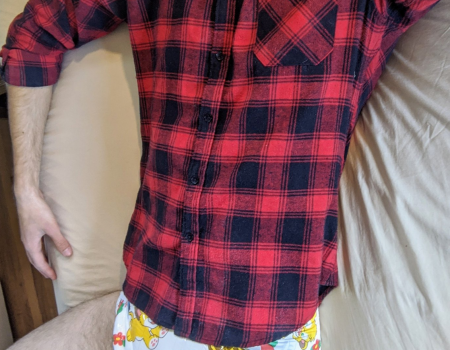 Exposed And Embarrassed For All To See