Ready To Go To The Salon, Sissy? 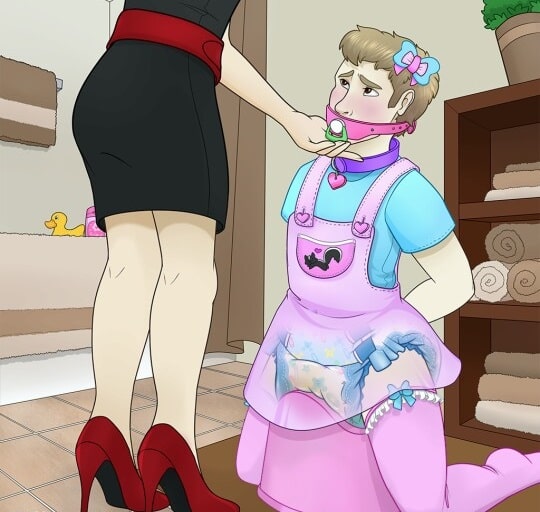 Tagging along with his neighbor while she ran her errands had seemed like a good idea at the time, but a couple hours in John found himself bored and wandering through the department store they were in. It had been an uneventful winter break from school, and he had just wanted to escape the boredom of porn and napping that had been his last few weeks. As he wandered down the aisles, he ended up in the baby department and found himself daydreaming about the diapers. What would it be like, he wondered, to be wrapped back up again in fluffy diapers and treated like a regressed baby boy. He couldn’t help but reach out and squeeze a pack of disposable diapers on the shelf, wondering if they would still fit him. Maybe he could sneak them home and try them? Just then he heard a giggle, his next door neighbor had caught him lost in thought about a diaper fantasy and he blushed as though she could read his mind… XOXO Mommy Jackie 1-888-430-2010 Click HERE to talk to a phone sex mommy 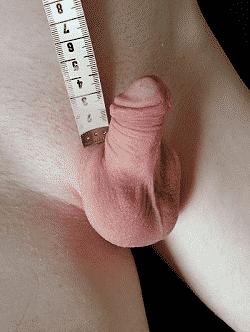