An Enema for Adult Baby

Some Abdl’s Need To Be Scolded

John woke up feeling odd, as though some unknown change deep inside him had occurred over night. Trying to shake off the strange feeling, he headed into his office for the day, hoping a day of chauvinistic skirt chasing the attractive MILFs in his workplace would help make him feel more normal. His secretaries June and Helen were waiting eagerly for his arrival, waiting to reveal their shared secret to their asshole boss. John swept into the office in typical fashion, barking orders and flinging his coat and briefcase at the waiting women. He noticed them grin rather than roll their eyes for once and Helen told him there was an early meeting waiting for him in the conference room. John cursed under his breath, irritated that he wouldn’t have time to escape to his office for some fetish videos and wanking before having to pretend to work. Instead he found himself shuttled into the meeting room where it looked like a teleconference was setup. When the video feed began, however, he saw his secretaries’ faces instead- explaining to him that they had been subjecting him to erotic hypnosis against his will… 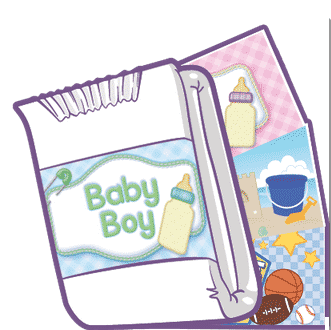