Where Is Messy Baby?

A Different Kind Of Punishment For Naughty Aby’s Part 2 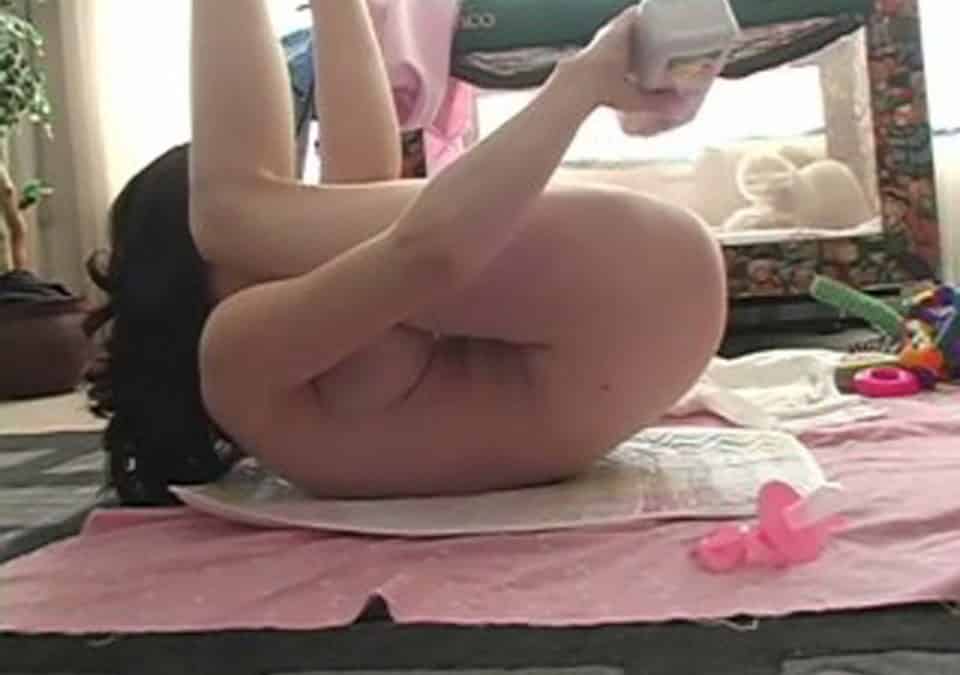 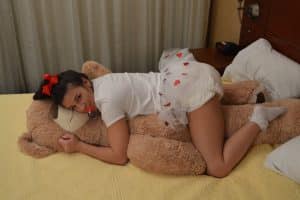 Sentencing would then include how young they are taken to, how long to grow up, and how strict the upbringing should be.”  John meanwhile was wondering just what kind of alcohol induced nightmare he must be having, as his legs had suddenly left the floor and seemed to suck back into his body. He felt other parts of his body shrink as well, as he suddenly seemed to be sitting on a much bigger seat. His hair – since it is already dead cells rather than living,  Mistress Jenna later explained – stayed the same, and so as his body shrank it just got longer. Soon he looked like a little girl wearing clothes that were far too big sitting in the chair.  Jenna paused everything and came to remove the clothes, – which was pretty easy since he was practically swimming in them. She then left him naked in the chair, and snapped a tray on the front, making it look much like a high chair.  Jenna went back to the controls and tried a few choices she had added. One would remove bladder and bowel control. Another made the body weak and unable to walk – crawling only. One could remove the ability to talk. She decided to try them all on Johnny, and while they could all be removed, she’d leave the talking ability at least turned off.  “Now, Johnny – I think you had plans to have your way with me, no matter what. Right?” Of course he couldn’t answer. He didn’t need to, she was sure he would have. But now she had the upper hand.  “That’s naughty. I think you need this…” She pressed a button and the chair suddenly had bars that fastened Sissy Baby John into place, and it lifted into a different position – tilted forward. A hole opened up in the seat of the chair, and a paddle moved into position under it. Jenna smiled as the sounds of whacked flesh and cries filled the room. Once that was complete, she pushed the “girly baby” option and watched in satisfaction as he was forced into a dress and thick, pink  Adult diapers.  When it was all done, she picked him up and carried him to the crib in one corner of the lab – which was beginning to resemble a nursery. She deposited him in a crib. “There we go Jasmine,” she said with a smirk. “Right where you are safest – behind bars!” She laughed as she left him there for the time being, and began to wonder to herself …. should she start campaigning her new justice machine NOW …. or test it on a few more subjects first??